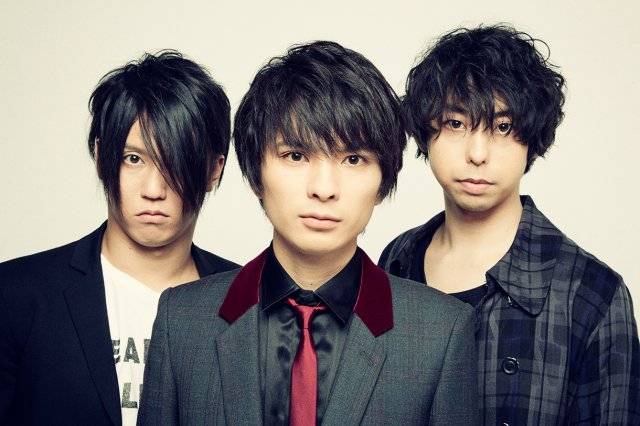 The band was welcomed on stage with loud cheers from the crowd. Vocalist Saito Kosuke called out, "Welcome!! It's been awhile Tokyo!! You can use this place however you want to today, so let's enjoy it freely until the very end." They performed numbers such as "Sakura no Ato (all quartets lead to the?)" and "harmonized finale" from their latest album "Catcher In The Spy".

During the encore, Saito announced, "That was awesome. Next, we will hold a live at Nippon Budokan on our birthday in 2015." Their first Nippon Budokan live will be held on their 11th year anniversary, July 24 of next year.
Source: Sanspo
Image: natalie
Share this article
Facebook
Twitter
0 3,681 Share Be the first to vote