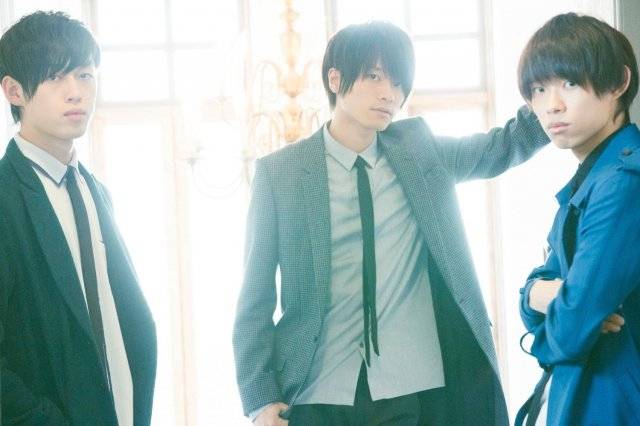 WEAVER have revealed the schedule for their 2015 live house tour.

The tour, hosting a total of 23 shows n 22 locations, will kick off on April 4 at CASINO DRIVE in Hokkaido. The finale will be held in late-May at Kobe VARIT. in Hyogo, which is also known as WEAVER's starting point.

As a prelude to the tour, WEAVER will hold an event for members of their official fan club 'WOW' on March 31 at LIQUIDROOM in Tokyo.