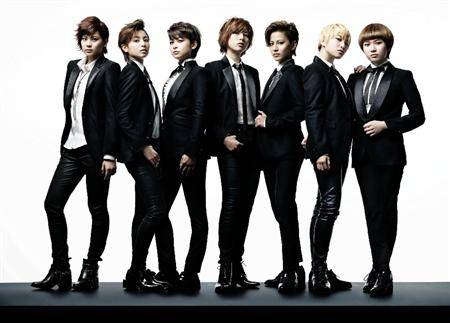 It was announced that boyish girl group THE HOOPERS will be making their major debut under UNIVERSAL SIGMA in March.

THE HOOPERS consists of 7 members who were chosen from the 5,000 applicants for cross-dressing group Fudanjuku's "Next Generation Audition" held last fall.

In addition to their looks and singing skills, this group's specialty is said to be the members' high performance skills, as all members can do cartwheels, and 3 members are good at doing backflips.

After a year of hard training, they are now making a major debut.

They are currently choosing their debut song among over 300 songs to choose from, and according to a participant, it will be a 90s' male idol song.

THE HOOPERS will be holding a debut countdown event at JOL Harajuku every Tuesday starting on the 23rd until their debut.

Check out the teaser movie above.