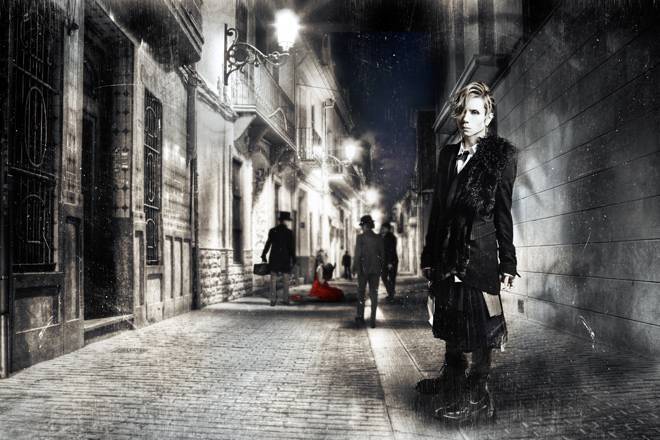 The upcoming tour will be held to commemorate the release of his new album "L" (February 4 release). It will kick off on March 10 at Hiroshima Bunka Gakuen HBG Hall, and will wrap up on June 15 at Matsuyama Shimin Kaikan for a total of 25 shows. Ticket pre-reservations can be made via Uprise Shop from December 10 at 1:00 pm to December 15 at 11:59 pm. General ticket sales will begin on February 21.