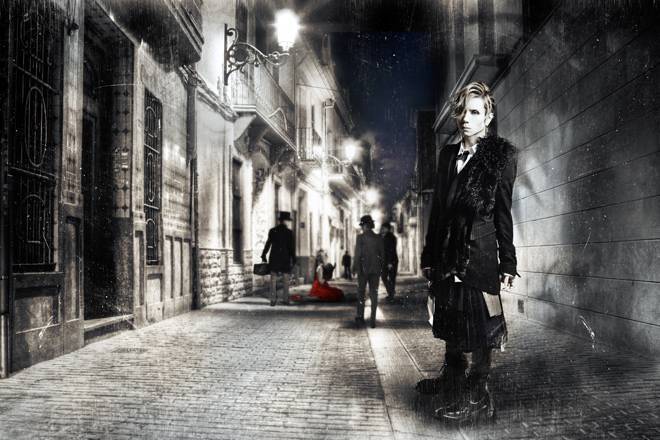 "L" will be a concept album that follows the story of an imaginary woman named "L" who has had many ups and downs throughout her life. At this time, Acid Black Cherry has unleashed the PV for "INCUBUS", which was released as his single on October 22. The PV features a part of the album's story.