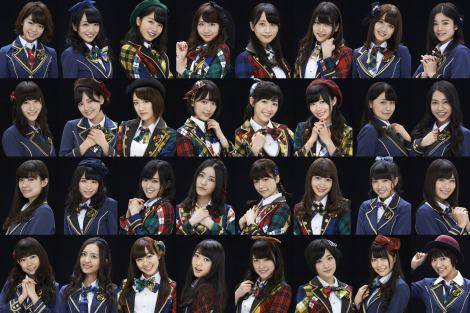 If you add the first week sales of "Kibouteki Refrain," the total sales for AKB48's singles have reached 31,111,000 copies since their debut back in February 2006.

Moreover, reaching 30 million sales in 8 years and 10 months since their debut is the fastest record in history as it took 14 years and 7 months for B'z to reach the number.