AKB48's Takahashi Minami announces her graduation from the group 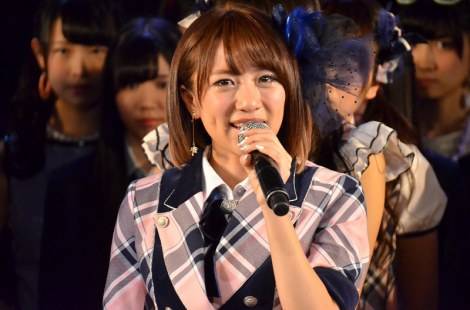 On December 8, AKB48 held their "9th anniversary special theater performance" at AKB48 theater in Akihabara, Tokyo. During the performance, the general manager of the 48 groups, Takahashi Minami announced her graduation from AKB48 which will come by the group's 10th anniversary (December 8, 2015).

Below is the speech made by Takahashi.

"During 2014, so many things happened to AKB48 which included farewells with the members, and also a crisis as a group. It's thanks to everyone that we were able to celebrate our 9th anniversary wonderfully here at this theater, after everything we went through.

In retrospect, we were standing on this stage on December 8 in 2005. Honestly, we had a hard time in the beginning, like everybody always called us 'Akiba48', and we were hardly recognized by the public. However, even those times, this theater has always been here. While having hard and difficult times, or when it seems to be too difficult for us to even stand up, you guys always cheer for us with smiles if we come back to this theater. This is home for us.

Our home has two pillars. To be honest, they get in our way, but there is a conventional event. We decided to put a pink tape around the pillars every year on the theater's birthday. We have been doing that since our first year wishing someday, it will be fully covered with the pink tapes, and we won't be able to see the pillars anymore. Maybe it did not mean too much at first, but I am happy that we were able to place the tape with you guys and many fellow members for the 9th time like this.

Next year, the 10th tape will be added on these pillars, and it will be AKB48's 10th anniversary. If I look back, I feel that it went too fast sometimes, and it was a long way sometimes. The 10th year sure will be our milestone.

Now, please let me make an announcement. I, Takahashi Minami will be graduating from AKB48 by December 8, 2015. It is a year away, but I am the general manager of AKB48 group, and I need the time to hand things over to my fellow members, so I made the announcement at this time.

I am really glad that I joined AKB48. I have experienced many farewells with members, and now there are only 3 members remaining who joined the group at the same time with me. The scenery surrounding us seems to start changing too. When I sing the old songs, almost all our original members are gone, and I'm not gonna lie that I've never felt why I had to be here. Even so, I am still glad to be here, because I was able to encounter Akimoto Sensei and the staff members, these great members, and above all, you fans. It is the best treasure in my life.

There may be only few things I can repay AKB48, but I want to leave something that can bear AKB's future, and I believe that to do so is one thing I can do for the group. I have appointed Yokoyama Yui as the next general manager. Honestly, being the general manager is hard...very hard, and I'm sure the members know that. So I hated that I had to hand over the name of general manager to Yokoyama Yui who I'm good friends with. I feel bad that I had to hand it over to my precious junior when I know it is very hard, and I even thought I should be the last one to take the duty. However, AKB is a group with a large number of girls. There are times the members can't concentrate or be united, so I think this group needs a person who can call out to the members during those times.

(Takahashi calls up Yokoyama to the front) She is a great junior member for me. She is earnest, and also clumsy, but she tries her very best. Her dream is also to make a solo debut which was the same as mine. I was worried that to hand over the general manager position to her might keep the dream away from her, but I believe that she needs an opportunity. Being the general manager is difficult, but at the same time, it gives you many opportunities to be recognized by the public, so I hope she takes this as her chance, and do her best. For that, I will pass the baton during the whole year. There are too many things I can hand over to her, and to other members. One year may not be long enough, but I would want to do my best with the fellow members during the remaining time.

The exact graduation date and the details have not been decided yet, but I will announce you guys later in some way. One thing I can say is that this is not a sad thing. AKB48 will be celebrating the 10th anniversary next year. I am happy to be able to stay in the group for 10 years, and I know this group will not end after 10 years. I want the members to lead it to the 11th anniversary, and I know they can do it. I will try my own best to pass the baton to Yokoyama Yui, and the fellow members, so please continue to support AKB48 group." 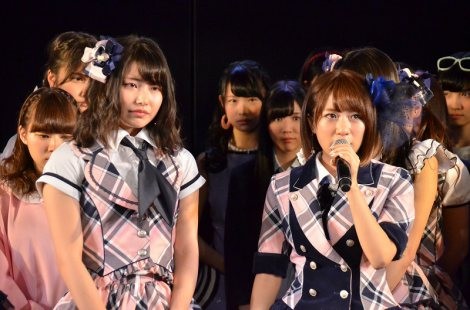 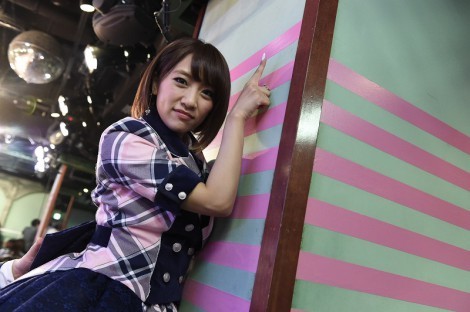 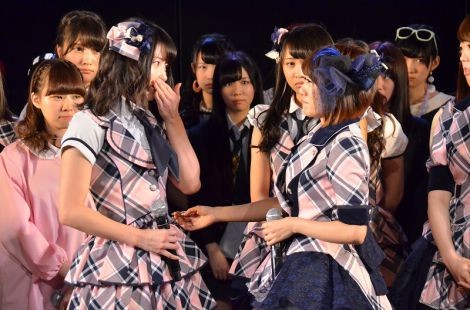 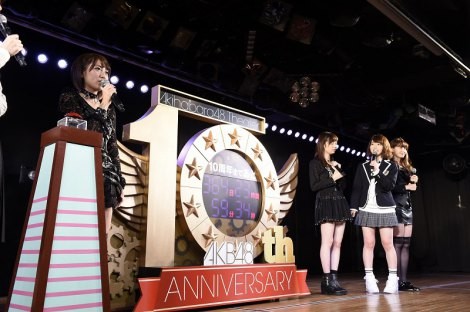 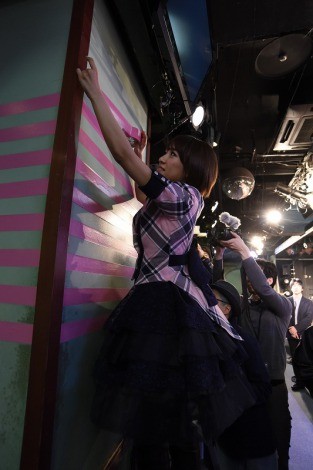 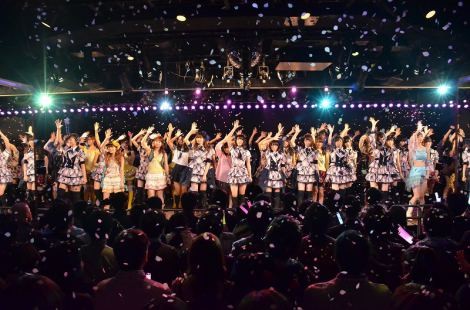 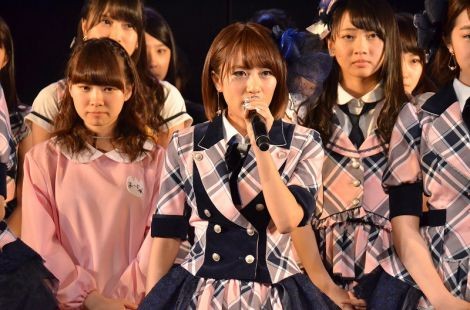