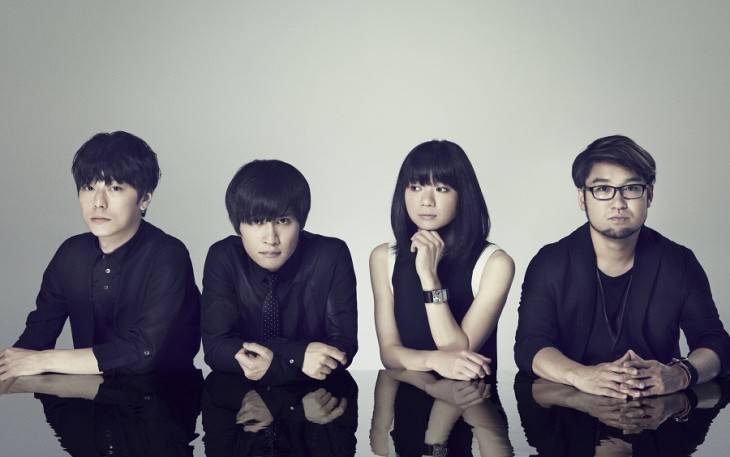 Base Ball Bear will hold their new live series, entitled 'LIVE IN LIVE', on February 4, 2015 at Shibuya CLUB QUATTRO. They will also embark on their nationwide tour 'Nijyukyusai??' in March.

'LIVE IN LIVE' is a live series that was designed for the band to thoroughly perform their songs they've released thus far. Regarding the new live series, Koide Yusuke (Vo, G) commented, "Right now, we might be able to perform songs we've made during our teens in a fresh way. We might also be able to draw depth from songs during our 20's. That is what I think. For both the band, and everybody else, I hope this will be a chance for new discoveries." The concept of the upcoming concert will be revealed on January 10.

Meanwhile, their upcoming tour 'Nijyukyusai??' will kick off at Club SWINDLE (Akita) for a total of 15 shows. Details on ticket pre-reservations will be revealed through their official website later.