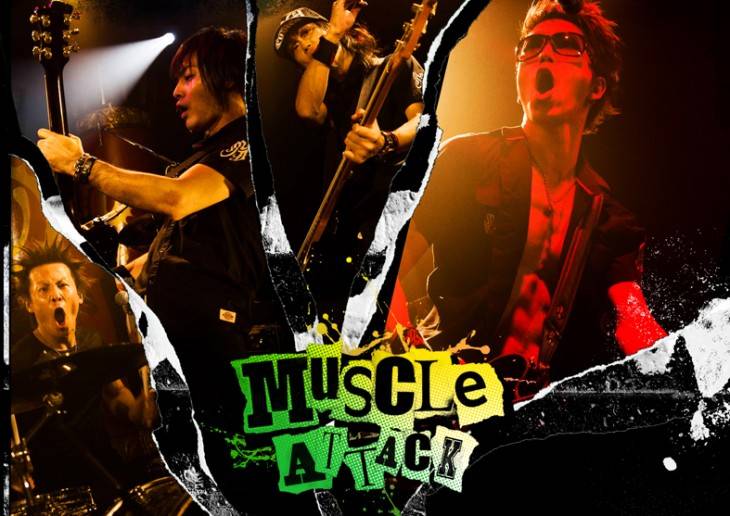 "ATTACK" comes about a year and 3 months since the band released their first album "MUSCLE" in November of 2013. It will contain a total of 9 songs such as "Cry Boy" and "BRAND NEW DOOR". The album's limited edition DVD will include footage from the band's one-man live held back in May at Shibuya VUENOS, Tokyo. Fans can enjoy a performance of "BRAIN SURVIVOR", which is a cover of BREAKERZ's "Nounai Survivor" that was composed by SHINPEI.