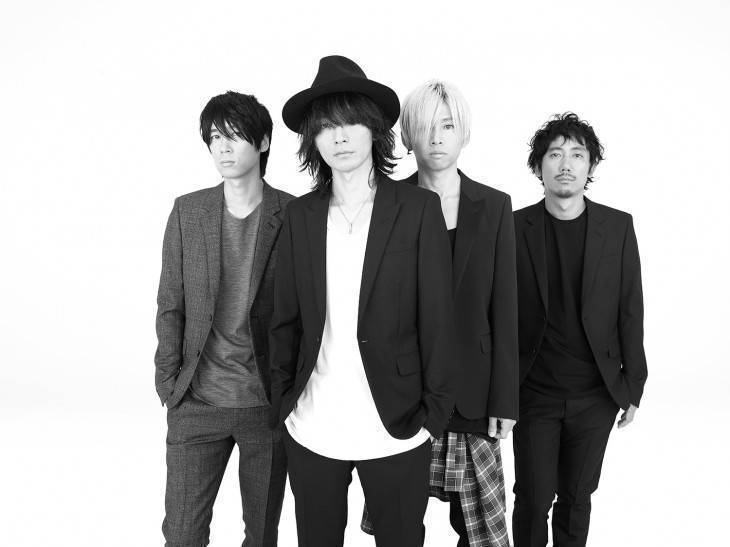 "Fighter" was written as the theme song for Umino Chika's manga '3-gatsu no Lion'. The PV was directed by Bamba Shuichi who has worked with BUMP OF CHICKEN many times in the past.

As for "3-gatsu no Lion meets BUMP OF CHICKEN", the video only available for viewing by those who purchased the special edition of '3-gatsu no Lion' Volume 10. However, it received a big response after its release that it was decided to be uploaded onto YouTube.

You can check out both of the PVs below.