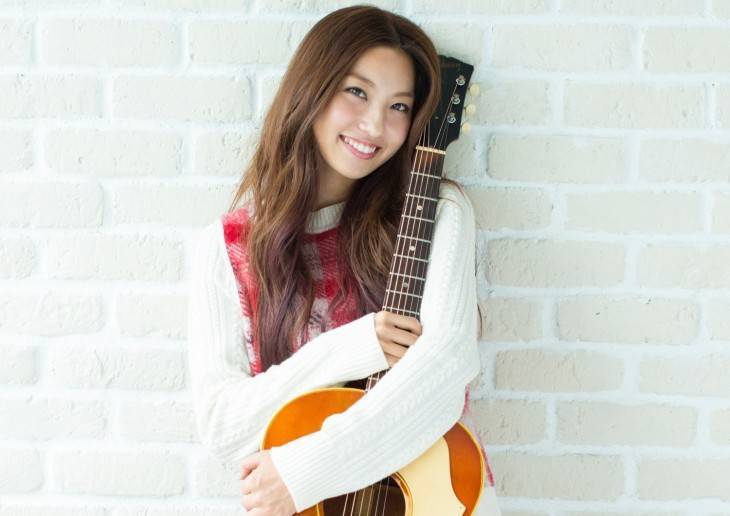 Rihwa has revealed the PV for her new song "Snowing Day" through YouTube.

"Snowing Day" is the title track to Rihwa's new single which will drop in stores on January 21. Besides the singer, the PV features appearances by various characters, one of which include a snowman that was designed by Rihwa herself. The PV was directed by Okubo Takuro (SEP) who often works with artists such as Hata Motohiro and flumpool.

In addition to the PV for "Snowing Day", Rihwa has revealed a recording footage of her song "Harukaze". This will be included in the single's limited edition DVD.