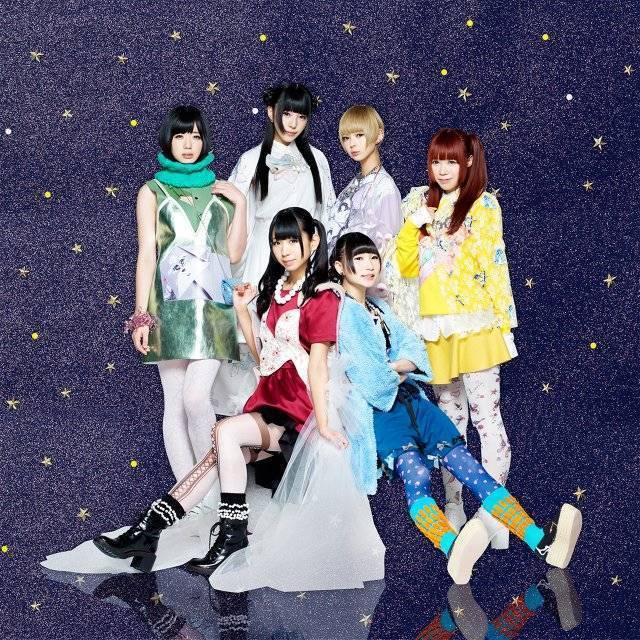 It's been revealed that Dempagumi.inc will hold their first hall tour starting in late-February.

The tour, titled 'WWD Daibouken TOUR 2015', will kick off on February 25 and 26 at Kuwana Shimin Kaikan (Mie), and will wrap up on May 4 at NGK Spark Plug Civic Center (Aichi) for a total of 16 shows. Ticket pre-reservations will begin on December 26 through their official website.

Dempagumi.inc will also release their 3rd album "WWDD" on February 18.

JO1's will provide the opening of the anime ă€ŽGunjou no Fanfareă€Ź, and main vocalists Yonashiro Sho & Kono ď»żJunkiď»ż collaborate with Hiroyuki Sawano [nZk] for the ending
19 minutes ago   0   9