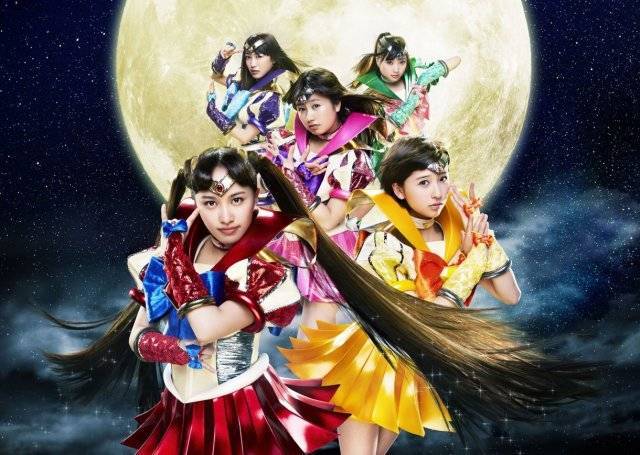 "Hitotsubu no Egao de...", which was chosen as the theme song for 'Momoiro Christmas 2014', was written and composed by Kosaka Akiko, who previously teamed up with Momoclo for "Gekkou". As for "Chai Maxx ZERO", it was written by Tadano Natsumi, and composed and arranged by Yokoyama Masaru, the same two who were involved with the group's popular song "Chai Maxx". The third song included in the single is "KONOYUBi TOMALe", which was written and composed by Tokoro George, and arranged by TeddyLoid. The single will also contain the off vocal versions of each song for a grand total of 6 tracks.

You can check out the jacket cover and track list below.