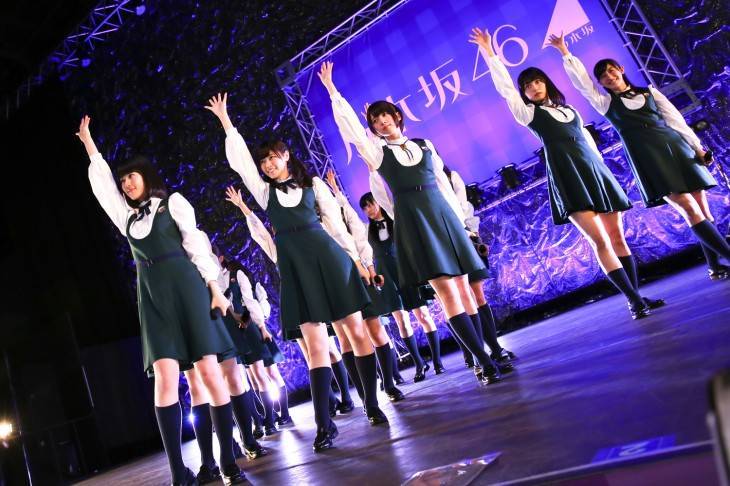 The details on Nogizaka46's first album, which will be released on January 7, have been revealed.

The title of Nogizaka46's first album has been determined as "Toumei na Iro". It will include 10 of their already released singles, from their debut "Guru Guru Curtain" to their latest "Nandome no Aozora ka?", along with a song that they've been performing at their lives called "OVERTURE", and 4 new numbers "Dareka wa Mikata", "Kakumei no Uma", "Boku ga Iru Basho", and "Anata no Tame ni Hikitai".

The album will be released in 3 different types: Type A, Type B, and Type C. Types A and B will come with an additional disc containing 10 coupling tracks chosen by their fans, as well as 4 new songs "Keisha Suru", "Nazo no Rakugaki", "Jiyuu no Kanata", and "Hitori Yogari". Also, Type A will come with a DVD 60-minutes worth of live footage from 'Manatsu no Zenkoku Tour 2013 FINAL!'. 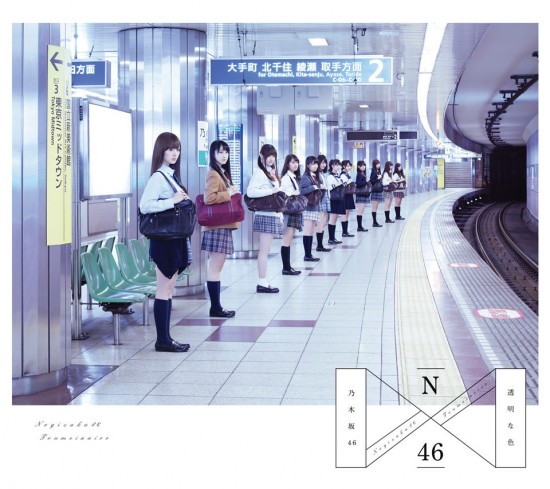 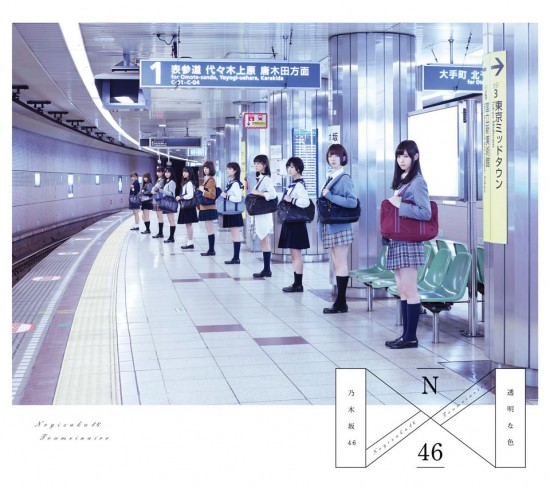 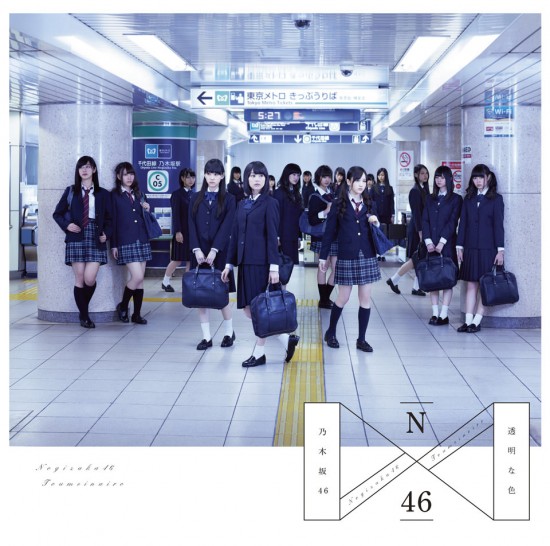 Gesu no Kiwami Otome. to celebrate their 10th anniversary with a best-of album & concert at Makuhari Messe
18 hours ago   0   119