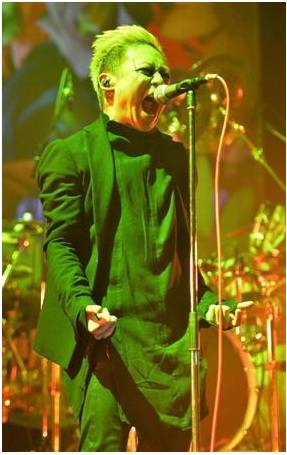 On December 15, rock band DIR EN GREY held a live performance in front of a sold-out house of 2700 fans at the Zepp Tokyo in Aomi, Tokyo.

The live was to commemorate the release of 'ARCHE,' their first album in 3 years and 4 months, and the group performed 20 songs including "Chain repulsion" and "Un deux" off the album.

Currently, they are holding promotional activities on YouTube, and famous voice actors are participating in the album's CMs as its narrators. Their newest album has been gaining attention internationally.

You can check the CMs on the band's YouTube channel (here). 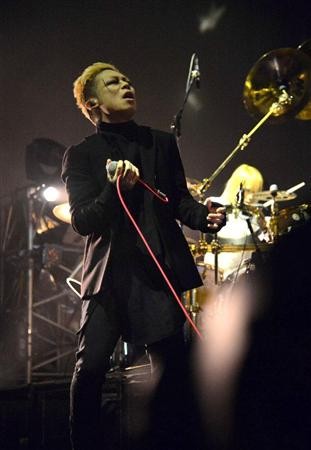 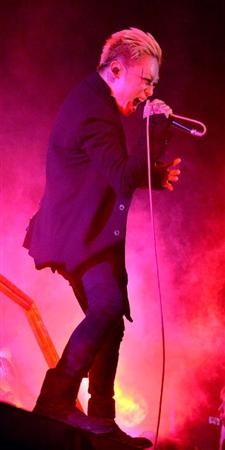 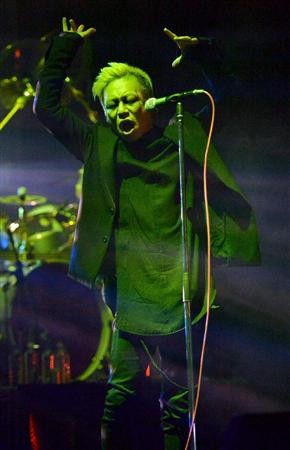 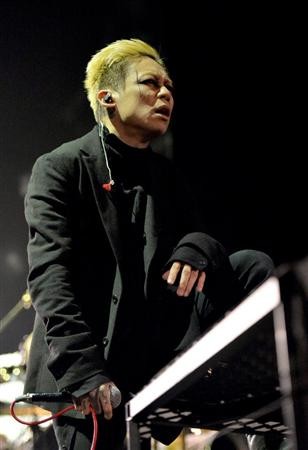 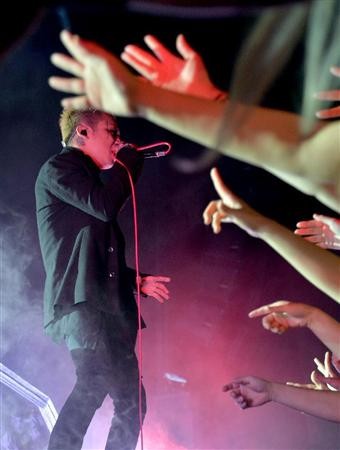