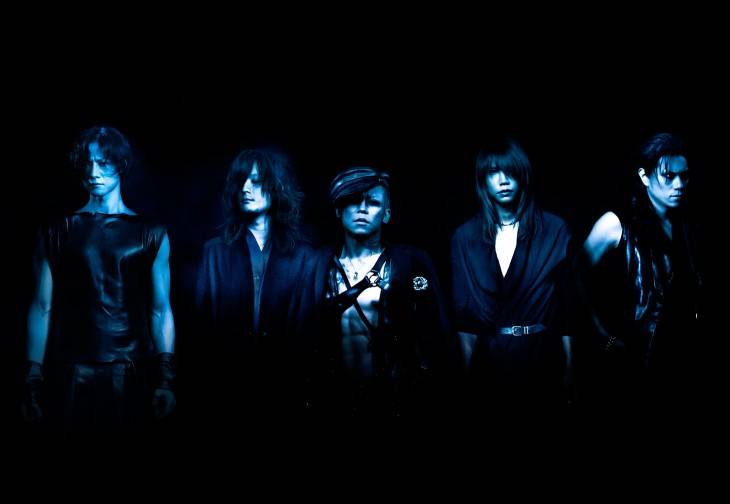 It's been revealed that DIR EN GREY will hold their new tour 'TOUR15 THE UNSTOPPABLE LIFE' in spring of 2015.

DIR EN GREY just released their new album "ARCHE" on December 10. The upcoming tour will be held to commemorate this release and it will be centered around live houses and halls. It will kick off with an "a knot" members live on April 2 and 3 at CLUB CITTA' (Kanagawa), and will wrap up on May 11 and 12 at Shinkiba STUDIO COAST (Tokyo). The full schedule can be seen below.