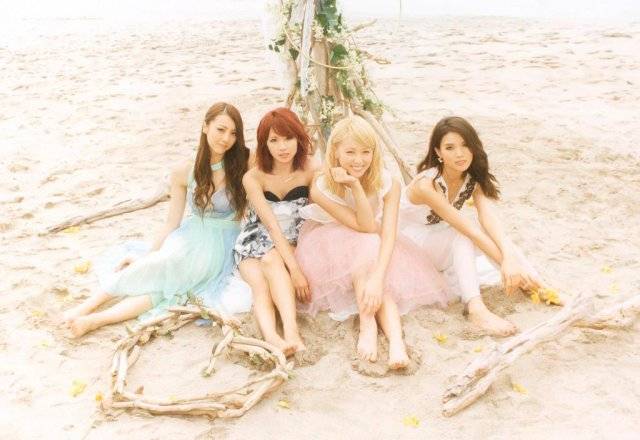 Dream has announced that they will release a new single, titled "Konna ni mo", on February 11.

Recently, Dream came in number 4 on Oricon's single weekly ranking with "Darling" (November 5 release), making it their highest placement on the charts. Their new song "Konna ni mo" is a medium-tempo love song that portrays a feeling of love that cannot be stopped. It is currently being used as the CM song for Huis Ten Bosch.

The lyric video for "Konna ni mo" has already been uploaded onto YouTube. and prior to the CD release, the single will be available for download via major music distributing sites starting January 7.