EXILE ATSUSHI grabs No.1 spot on Oricon chart for the first time 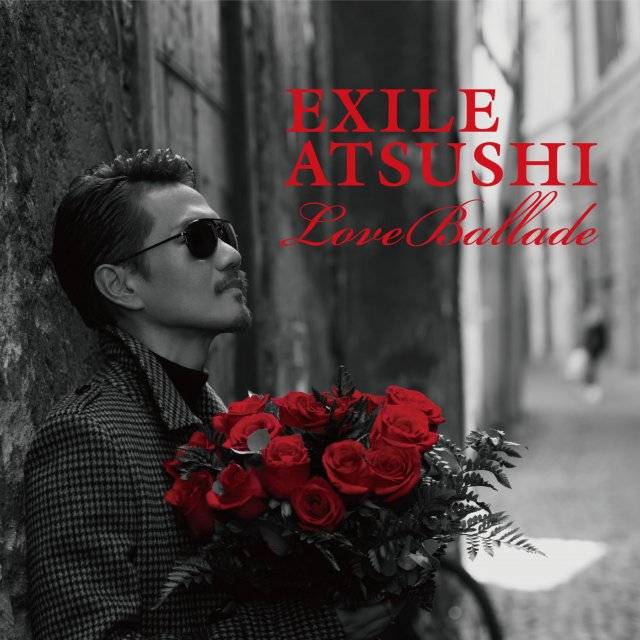 This marks his first chart-topping work as a solo artist including both singles and albums. Previously, his best ranked works reached second on the charts including, "MELROSE ~Aisanai Yakusoku~" (single: released in December 2012) and "Music" (album: released in March 2014).

This album contains 14 tracks that are all ballads. You can see the tracklist in our previous article here.