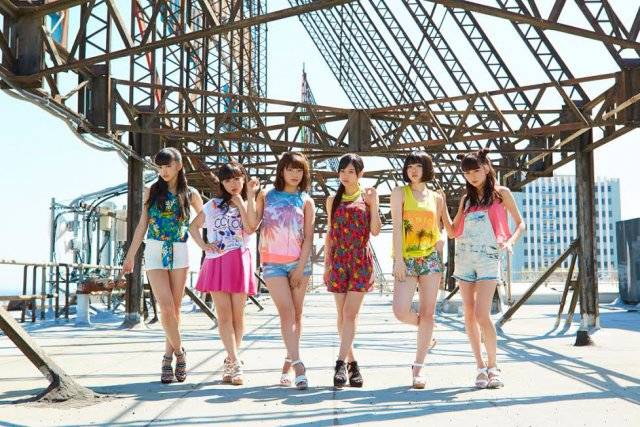 Fairies have announced a live tour for 2015!

Tentatively titled 'Fairies LIVE TOUR 2015', the upcoming tour will host shows in Aichi, Osaka, and Tokyo. All shows are scheduled to be held in the month of March.

You can check out both the tour schedule and a 10-minute digest of 'Fairies LIVE TOUR 2014 - Summer Party -' below the cut.

Image: natalie
Thanks to [email protected] for the tip!