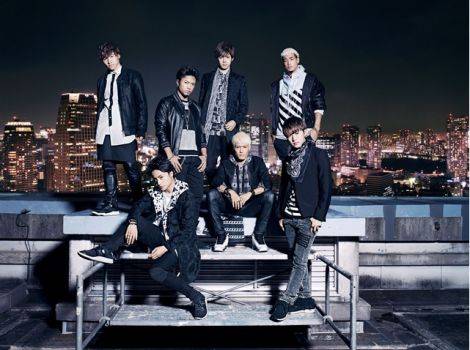 GENERATIONS from EXILE TRIBE's new song "Sing it Loud" has been chosen as the theme song for upcoming TBS drama 'Keibuho Sugiyama Shintaro : Kichijojisho Jiken File' (to begin airing on January 12, every Monday at 8:00 pm).

This marks the third time for the group to sing for a drama.

The group's vocalist, Kazuhara Ryuto commented, "We hope that many people will listen to our song, and also that we could liven up the drama with the song. It is the first time in a while for us to have an aggressive song, so please look forward to it along with the drama."

Additionally, GENERATIONS from EXILE TRIBE will be releasing their second album "GENERATIONS EX" on February 18, and they will also hold a nation-wide hall tour as well as a world tour in the spring.