'Gintama' anime to get another series starting in April 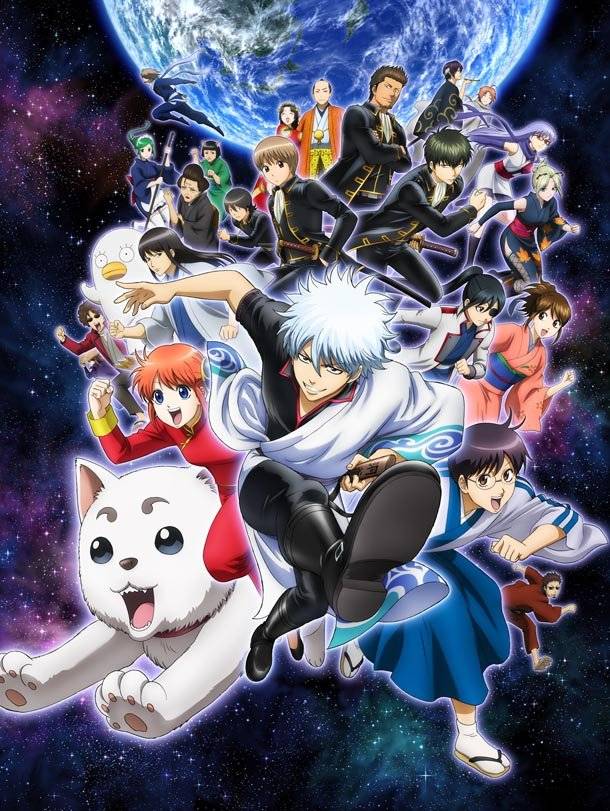 Anime 'Gintama', based on Sorachi Hideaki's manga, will be getting a new series on TV Tokyo starting in April. This was announced during 'Jump Festa 2015' at Makuhari Messe.

The last time 'Gintama' aired as an anime was about 2 years ago as 'Gintama Enchousen'. In addition to the announcement, the main visual for the anime was revealed. It features the main characters of Kabuki-cho including the members of Yorosugiya and Shinsengumi.

Sugita Tomokazu, who voices the protagonist Gintoki, commented on stage during 'Jump Festa 2015', "I won't believe it until it airs! I'm looking forward to it!" Furthermore, Volume 27 of 'Gintama' will go on sale on January 5.