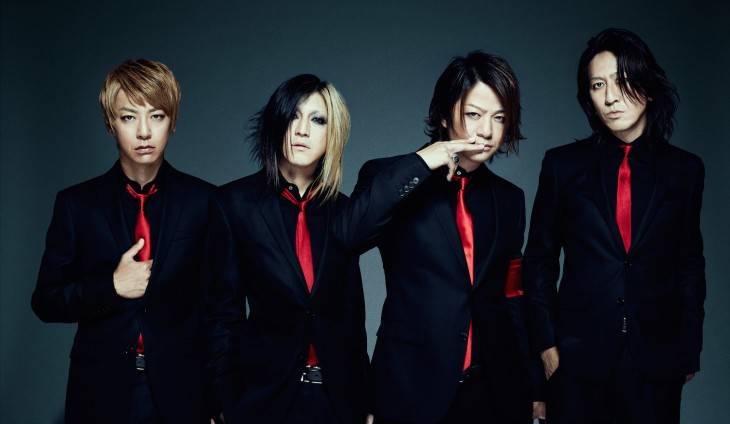 GLAY has announced that they will hold concerts at Tokyo Dome on May 30 and 31. This will be their first time in 10 years to hold a concert at the venue.

The announcement was made on December 6 during the Saitama Super Arena concert of their 20th anniversary nationwide tour 'GLAY ARENA TOUR 2014-2015 Miracle Music Hunt'. GLAY's last concert at Tokyo Dome was back in March 2005. During that concert, TERU (Vo) hung his white jacket on the microphone stand and promised their fans, "I will definitely come back for this white jacket in 10 years." Regarding the upcoming concerts, TERU commented, "Let us spend the moment that promise comes true together!" More details will be revealed at a later date.

SixTONES's new song to be used in Japanese-dubbed version of movie 'Spiderman: No Way Home'
3 days ago   0   554