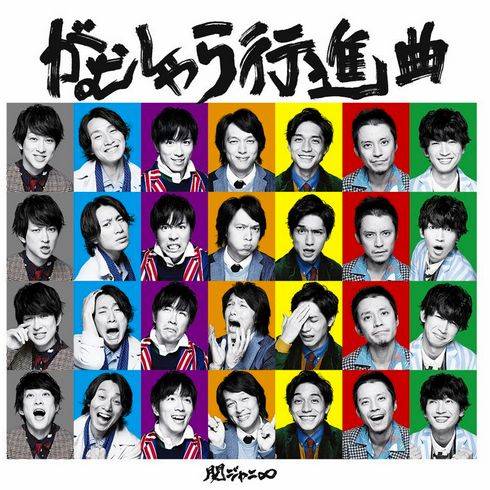 This is the last work of their 3 consecutive months CD release, and the title track is being used as the theme song for NTV drama "Jigoku Sensei Nube" starring member Maruyama Ryuhei.