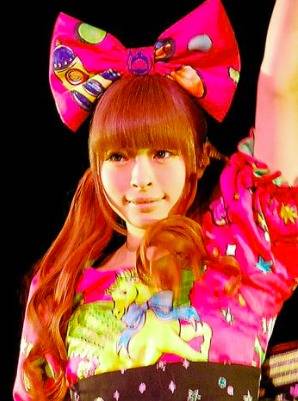 Recently, some media outlets have reported that Kyary Pamyu Pamyu will announce her retirement on 'Kouhaku Uta Gassen' later this month. On December 8, the singer denied the retirement reports through her official Twitter.

Both Kyary and SEKAI NO OWARI are scheduled to appear in 'The 65th NHK Kohaku Uta Gassen'. Some media reports have reported that Kyary and FUKASE will share a kiss and announce their marriage on live TV. Fans asked her, "It's a lie that you're going to retire at Kohaku, right?" She responded, "Kohaku isn't the place to make retirement announcements."

She continued by expressing her anger to media outlets that spread the false information, "Although it's inevitable that weekly magazines and online news sources write whatever they like, it's unforgivable that they cause my fans to read them and worry." She then commented, "There is no reason for me to retire! It's only my third year! I'm still new!"