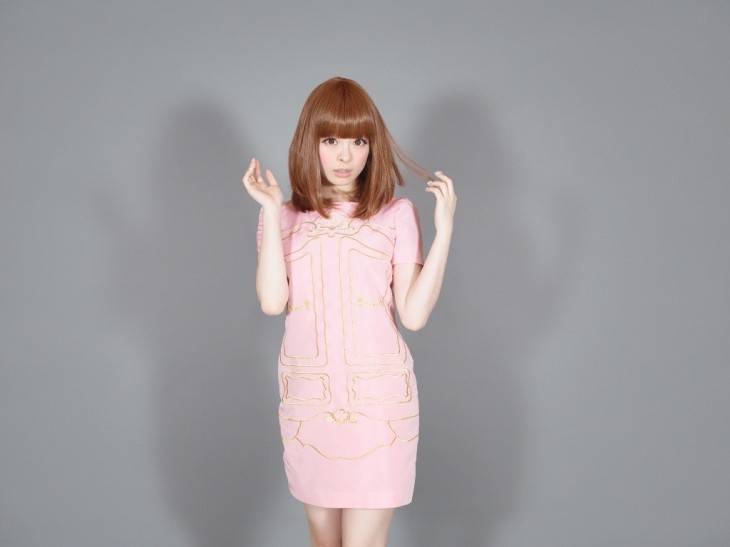 "Mondai Girl" was written by Nakata Yasutaka (CAPSULE) and It's described as a cute pop song that will give courage to women who try their best.

'Mondai no Aru Restaurant' is a comedy drama that revolves around a group of women who open a restaurant and work together to bring down rival restaurants made up of men. It stars Maki Yoko, Higashide Masahiro, Nikaido Fumi, Takahata Mitsuki, Matsuoka Mayu, Usuda Asami, and YOU. The premiere date is set to January 15.