The two-day Festival at The Joint - Hard Rock Hotel and Casino in Las Vegas is the beginning of the world tour celebration marking the Lantis label's 15th anniversary. The 'Lantis Festival' will feature seven powerful music artists, many of them making their American performance debut.

Attendees have the chance to purchase VIP tickets for the shows, which include:

- Lucky Bag with many exclusive goods from Japan unavailable in the U.S.

- A High-Five session after the show 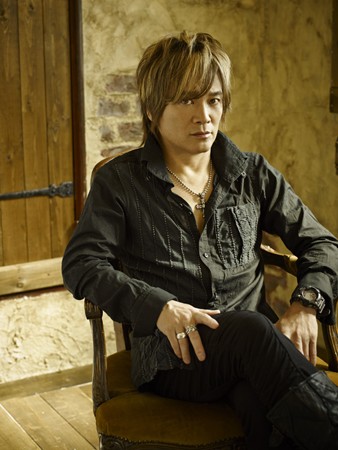 Kageyama made his debut in the rock band LAZY at the age of 16. He gained enormous

popularity as its vocalist, Michell. In 1985, he started singing theme songs for TV movies and anime. In 1989, his theme song for Fuji TV's Dragonball Z, "CHA-LA HEAD-CHA-LA", was released. Since then, he has performed many anime songs and formed an anisong supergroup, JAM Project, in 2000. 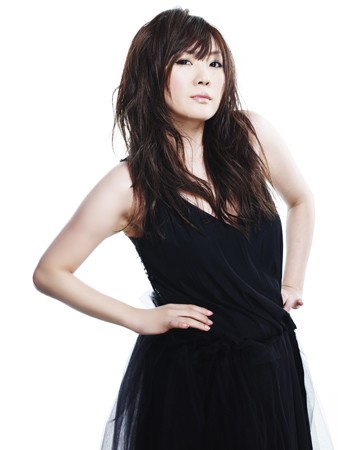 Okui started her career as a chorus singer for artists like Yumi Matsutoya. She made her major debut in 1993. She has performed many smash hit theme songs for anime such as Slayers and Revolutionary Girl Utena. She also writes and provides songs for many anime-related works. She joined JAM Project in 2003 and performs as a solo singer with many recent tours in Asia. 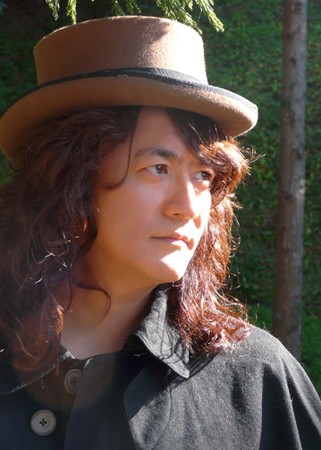 Fukuyama made his debut in the rock band HUMMING BIRD in 1991. He had his breakthrough with the theme song for the TV anime Macross 7. He started his solo activity in 2000 and released the opening theme songs for Overman King Gainer and Buso Renkin. He toured Asia two years in a row in 2009 and 2010. He is also a member of JAM Project. 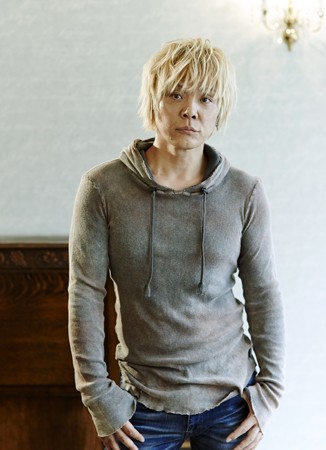 Endoh's nickname is the "Young Lion of Anisong", which came from the hit theme song for the TV anime The King of Braves GaoGaiGar in 1997. He joined the revolutionary anisong supergroup JAM Project in 2000. He performed the theme song for one of the Super Sentai series Bakuryu Sentai Abaranger, which became the highest grossing Sentai theme song in history. He joined the event "ANIME FRIENDS" held in San Paulo, Brazil with Hironobu Kageyama and Masami Okui in 2004. 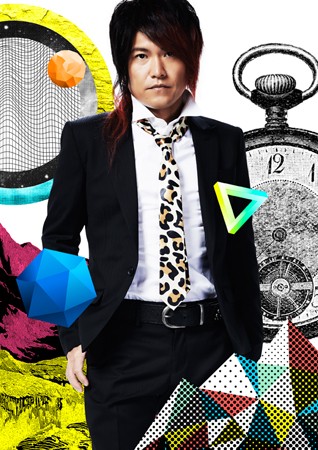 Kitadani made his debut in the three-piece rock unit Stagger. He also played in the band Lapis Lazulo before becoming a solo artist. In 1999, he became popular with "We are!", the highly-acclaimed theme song of the TV anime ONE PIECE. He has performed many theme songs for tokusatsu, anime, and video games, including Kamen Rider Ryuki, Madan Senki Ryukendo, Yokai Ningen Bem, and Saint Beast. He joined JAM Project in 2002.

[ABOUT LANTIS FESTIVAL AT LAS VEGAS]

The U.S. show will kick off their 6-city world tour as "the circle of Anisong" that connected all of Japan goes overseas to deliver the heat of Anisong throughout the world.

Lantis Festival at Las Vegas is presented in conjunction with Otakon Vegas.

- High-touch session with all artists after show