Lead to release a new single 'My One' in March 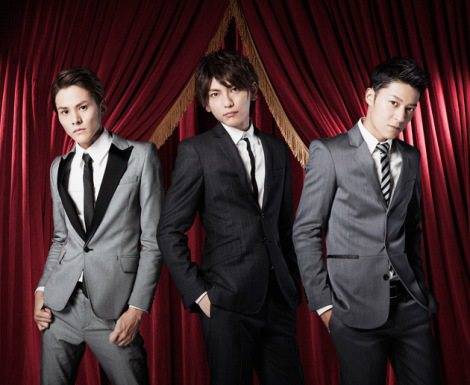 Dance and vocal unit Lead announced that they would be releasing a new single titled "My One" on March 4.

They made the announcement on Nico Nico Live Broadcast which was aired to commemorate their new live DVD "Lead Upturn 2014 ~Attract~" released on the 24th.

"My One" is said to be a love song. While sampling a classical music, it expresses your heart you want to show to the one and only person with overflowing sweetness.

Additionally, Lead will be appearing on "RISING Fukushima reconstruction support concert" to be held at Maihama Amphitheater on the 26th, 27th, and 28th.

Together with other artists from the RISING PRODUCTION which includes MAX, DA-PUMP, and w-inds., they will show the entertaining performances. The second part of the 27th show which starts at 5:00 pm will be live-broadcasted on Nico Nico Namahousou.