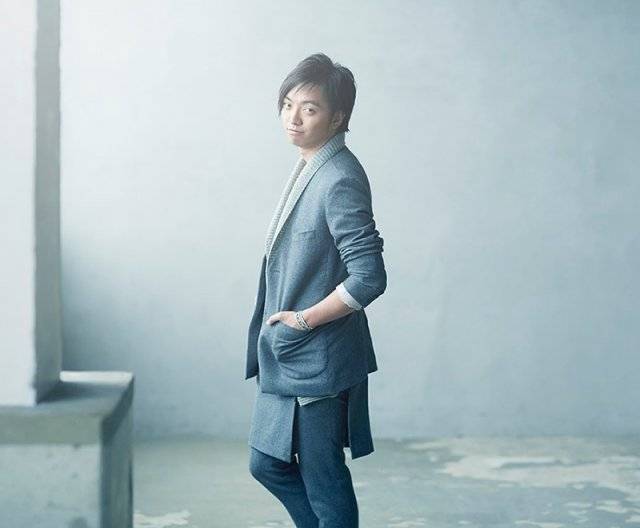 Miura Daichi's new single "Unlock" will be released on February 25.

"Unlock" will serve as the opening theme to Fuji TV's upcoming drama series 'Ghost Writer', starring actress Nakatani Miki, which will premiere on January 13. Written by Nao'ymt, it's a dance tune that links the drama's content and worldview. Besides "Unlock", the single will include 2 other songs with the theme "dance".