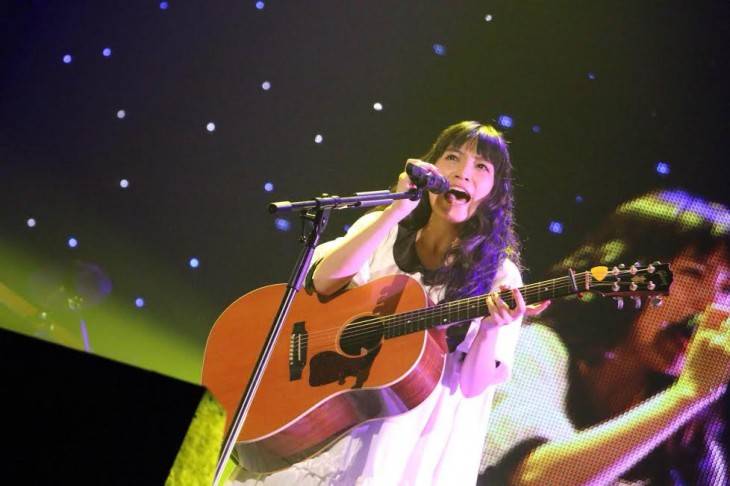 "39 live" is a customary live that miwa holds at every year's end. On this day, about 7,000 fans gathered at the venue cheering as miwa took the stage. During one of her MC segments, she greeted, "With feelings of gratitude, I want to make this a live that we can enjoy together. I have a lot of things planned, so please enjoy them with me!" On this stage, the singer performed her new song "Gesshoku ~winter moon~" for the very first time.

During the encore, miwa announced to her fans that she will be holding a nationwide tour next spring. She will visit various places across Japan with a band. The last time miwa held a band-style tour will be about 2 and a half years ago in 2013. More details on the tour will be announced at a later date.