miwa announces her 1st single for 2015 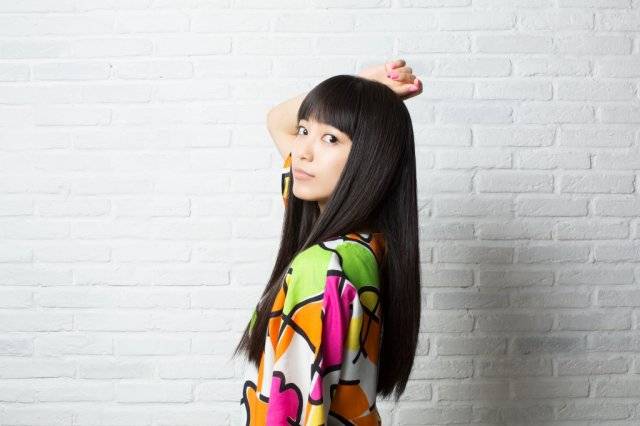 miwa's new single "fighting -?- girls" will be released on January 28.

On December 27, miwa held a live concert at Osaka-jo Hall. It was during the encore of this stage that she announced her 1st single of 2015.

The title track for "fighting -?- girls" has been picked up as the theme song for TBS' upcoming drama 'Masshiro' starring Horikita Maki. It's a "fighting song" dedicated to women who work hard everyday.

The single will be available for purchase in both limited and regular editions. The limited edition will come with a DVD containing a digest footage of miwa's acoustic tour "miwa acoustic live tour 2014: acoguissimo3" which was held in June.