miwa to make an appearance in 'Doraemon' special 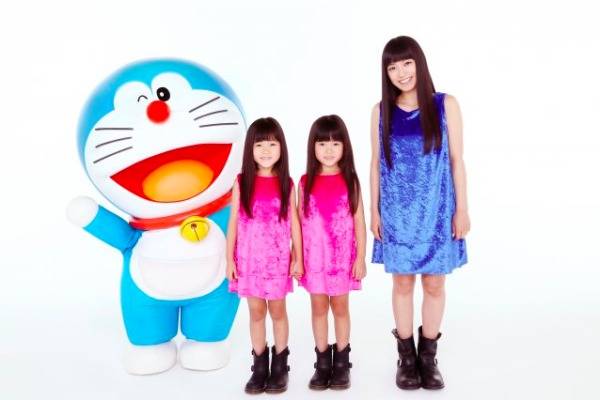 miwa will be making an appearance in the 1-hour special of anime 'Doraemon' on December 30th at 5:30 pm.

For the special, miwa will sing her song "360°", which was picked up as the theme song for 'Eiga Doraemon Nobita no Space Heroes Uchuu Eiyuu-ki' (March 7th release). Besides participation by the anime's characters Doraemon, Nobita, Shizuka, Jaian, and Suneo, a twin unit called 'Mini?Miwas' will be joining miwa in the song. They will perform a cute dance choreographed by Hamada "Peco" Miwako, who is known for her contributions in "Maru?Maru?Mori?Mori!". This special version of the song will be used as the ending theme for 'Doraemon' beginning in January.

Additionally, an original character named "Wami", designed and voiced by miwa, will be making an appearance in the anime. In a short corner of the show, she will ask Doraemon, "Who is this tanuki (raccoon dog)?!", and will sing random songs. Wami is expected to continue making appearances in the anime. 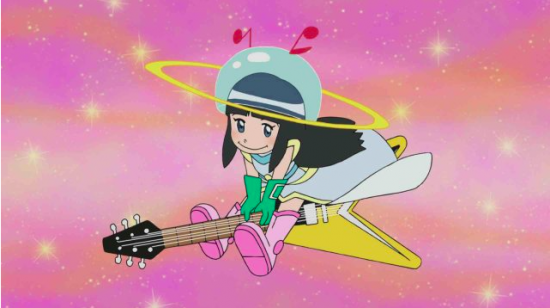