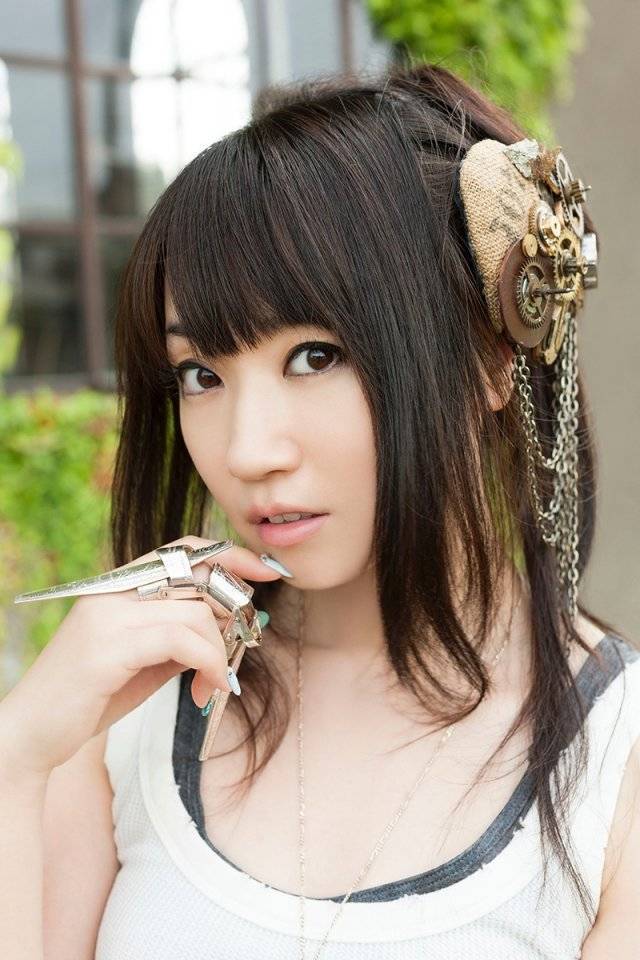 Previously it was announced that Mizuki Nana's new single (currently untitled) will be released on January 14. Details regarding its coupling track have been revealed at this time.

The title of the coupling track is "Shumatsu no Love Song.". It will be used as the ending theme for the latter term of anime 'Cross Ange: Tenshi to Ryuu no Rondo' ('Cross Ange: Rondo of Angels and Dragons'). Mizuki has also provided her song "Kindan no Resistance" as the opening theme for the first term of 'Cross Ange' that's currently airing.

The single's title track has been picked up as the opening theme for anime 'DOG DAYS'' which will start in January. Mizuki will voice the characters 'Nanami Takatsuki' and 'Ricotta Elmar' in this anime.