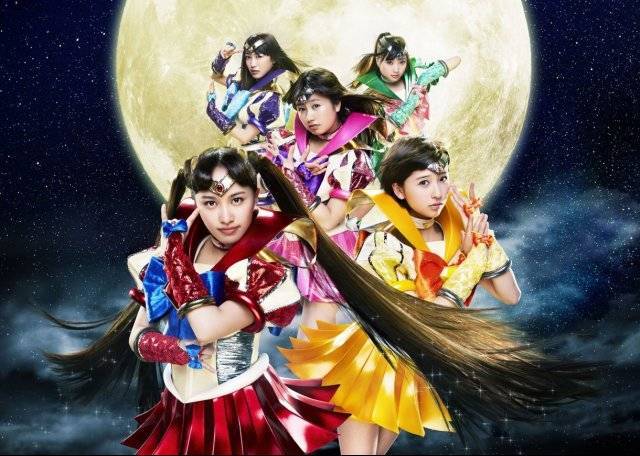 This was announced on December 25 by Matsuzaki Shigeru during the encore of Momoclo's Christmas live 'Momoiro Christmas 2014 Saitama Super Arena Taikai ~Shining Snow Story~'. More details on the upcoming event will be revealed at a later date.