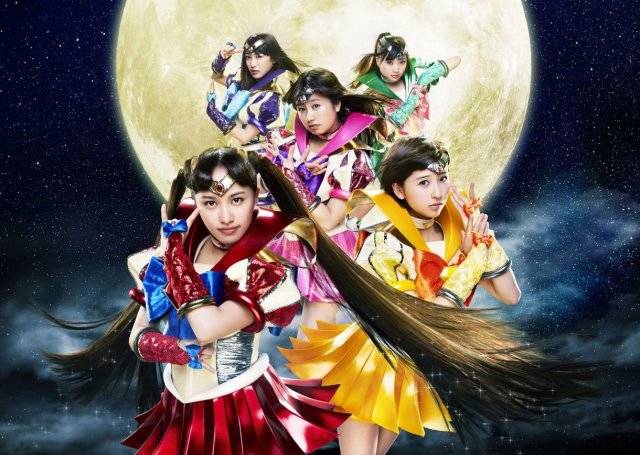 This single will be released to commemorate the group's Christmas live 'Momoiro Christmas' which will be held on December 24 and 25 at Saitama Super Arena. "Hitotsubu no Egao de..." is the theme song for 'Momoiro Christmas 2014' and "Chai Maxx ZERO" is the CM song for ebook comic service 'comico'. Besides the two title tracks, the single will contain "KONOYUBi TOMALe" and the instrumental versions of the 3 tracks.

The single will be available for purchase on December 24 and 25 at Saitama Super Arena or at the live viewing venues.