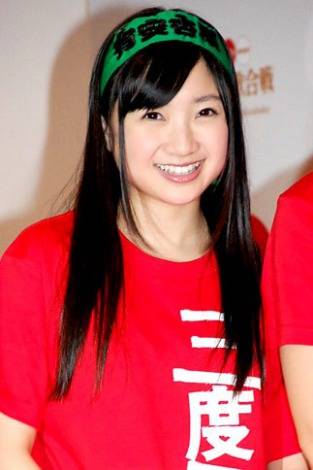 On December 30, popular idol group Momoiro Clover Z announced on their official site that member Ariyasu Momoka's appearance at "The 65th NHK Kohaku Uta Gassen" has been canceled as she's suffering from influenza.

According to the group's official site, Ariyasu had a fever on the night of the 29th, and as a result of a medical examination at the hospital in the morning of the 30th, she was diagnosed with influenza.

Currently, Ariyasu is taking a rest at home.