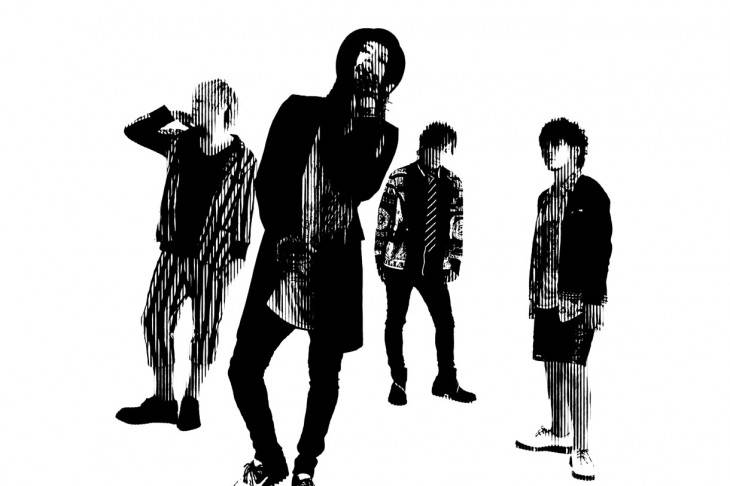 MUCC has announced that they will hold a nationwide tour, as well as a Europe tour in spring of 2015.

The nationwide tour, titled 'MUCC TOUR 2015 "F#CK THE PAST F#CK THE FUTURE"', will be held in 7 locations, kicking off on April 2 at Takasaki club FLEEZ (Gunma) and wrapping up on April 28 at EX THEATER ROPPONGI (Tokyo). As for their Europe tour, they are scheduled to make stops in 5 countries; Russia, England, France, Germany, and Poland.