Nagano Serina to graduate from Idoling!!! in March 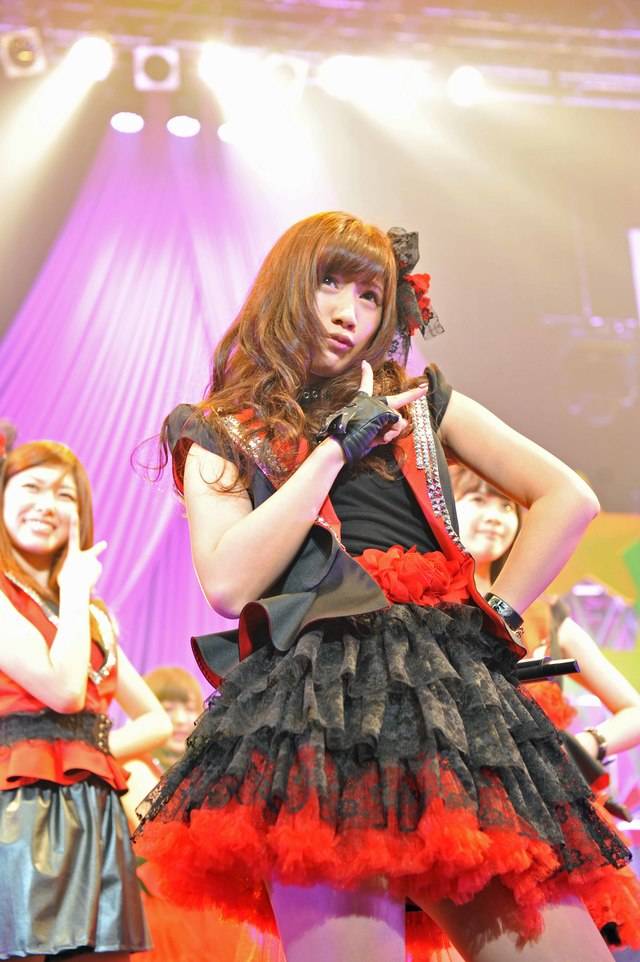 Idoling!!! number 13 Nagano Serina will graduate from the group after their live concert 'Idoling!!! 13-gou Nagano Serina Sotsugyou Live Puni Puni?Mata ne?Daisuki' which will be held on March 28 at Shibuya Kokaido.

Nagano announced her graduation on December 28 at a release event for their single "Yuki Usagi" at Odaiba Diver City Tokyo Plaza. She revealed that she will aim to become a full-fledged voice actress. Nagano joined Idoling!!! as a 2nd generation member in April of 2008 when she was only 13-years-old. She's always been into anime and cosplay, and recently, she's been loved as a "zako" (small fry) character.

Ticket details for 'Idoling!!! 13-gou Nagano Serina Sotsugyou Live Puni Puni?Mata ne?Daisuki' will be announced at a later date. After this live, Idoling!!! will continue their activities as a 20-member group.