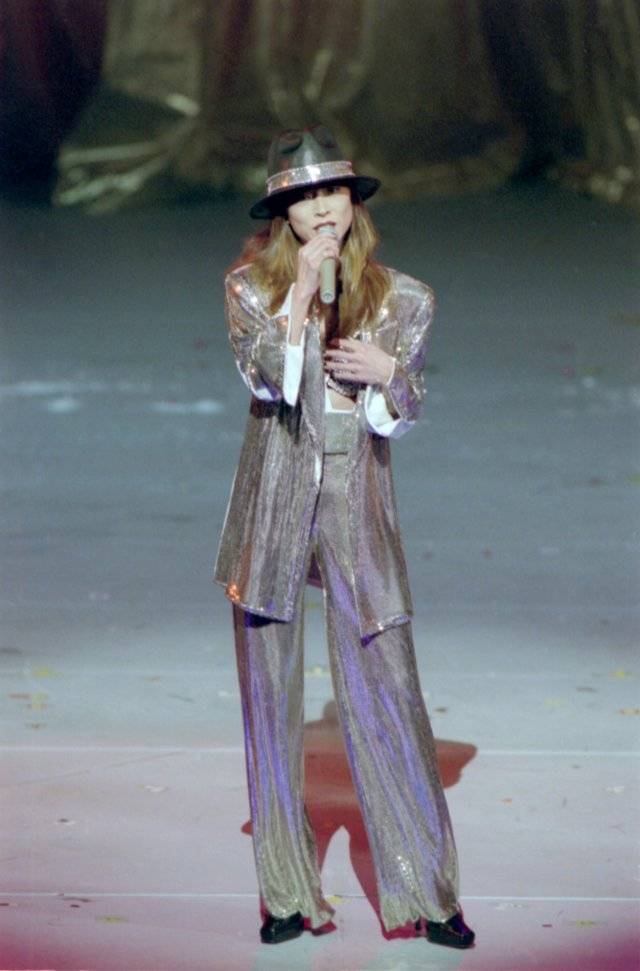 NHK has announced that singer Nakamori Akina will perform on 'The 65th NHK Kohaku Uta Gassen' that's scheduled to broadcast on December 31 from 7:15 pm to 11:45 pm.

Nakamori resumed her activities in the beginning of this year after going on hiatus in 2009. On 'Kohaku', she will perform her new song "Rojo -Tierra-" live from a recording studio in the United States.

"Rojo -Tierra-" will be released as Nakamori's new single on January 21. This marks her first new song in about five and a half years. She's also scheduled to release her cover album "Utahime4 -My Eggs Benedict-" on January 28.