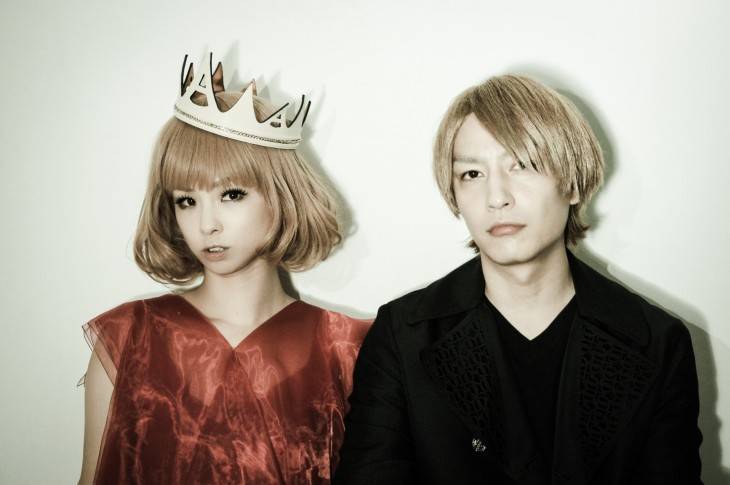 Nakata Yasutaka's (CAPSULE) new song "Depth (vocal dub mix feat. Toshiko Koshijima)" has been chosen as the main theme song for the Japanese version of the movie 'Appleseed Alpha' that's scheduled to hit theaters on January 14. He has dropped the short PV for the song through YouTube.

Nakata wrote "Depth" as the main theme song for the movie. The "vocal dub mix" that has been revealed at this time was rearranged by Nakata and sung by Koshijima Toshiko (CAPSULE). This song will be included in CAPSULE's new album "WAVE RUNNER", which will be released on February 18.

The PV was directed by Aramaki Shinji, and its worldview links with that of 'Appleseed Alpha'. The full version will be found in the limited edition DVD of the movie's original soundtrack "APPLESEED ALPHA ORIGINAL SOUNDTRACK COMPLETE EDITION" that's for release on January 14.