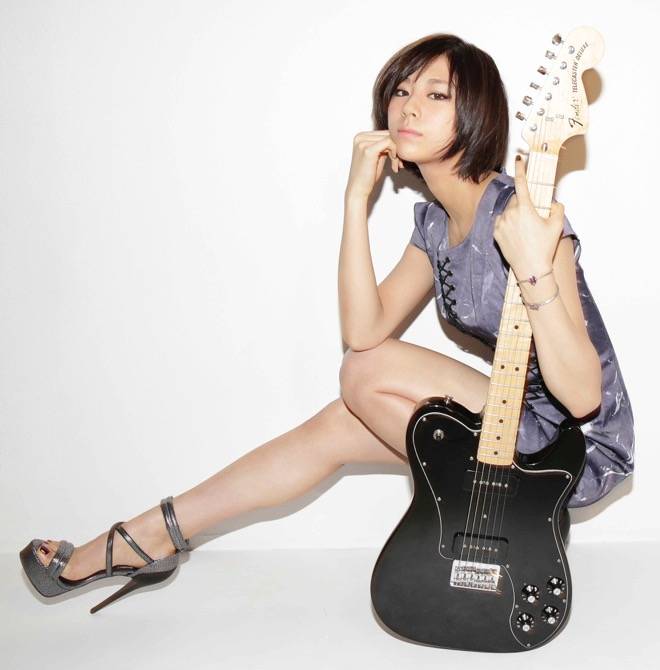 Model/singer Nishiuchi Mariya will be singing her first anime song.

The song "Don't let me down", which will be included in her 2nd single "7 WONDERS" (January 28 release), will be used as the ending theme for the new series of TV Tokyo's anime 'FAIRY TAIL'.

Nishiuchi has continued to stand strong in the modeling industry while beginning her singing career. She's also been doing some acting, landing the heroine role in the movie 'Raintree no Kuni' that's scheduled to open in theaters next fall. She recently won the "Best New Artist Award" for 'The 56th Japan Record Awards' and 'The 47th Nihon Yusen Taisho'. 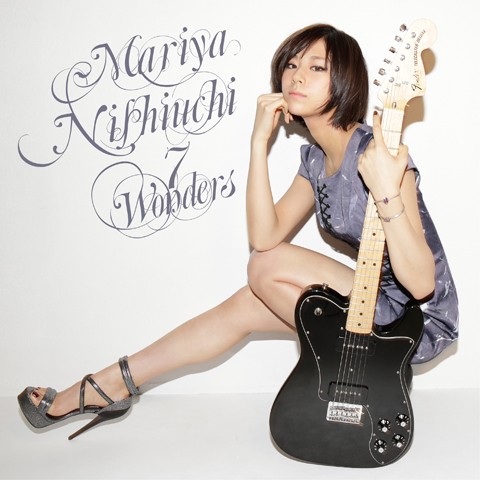 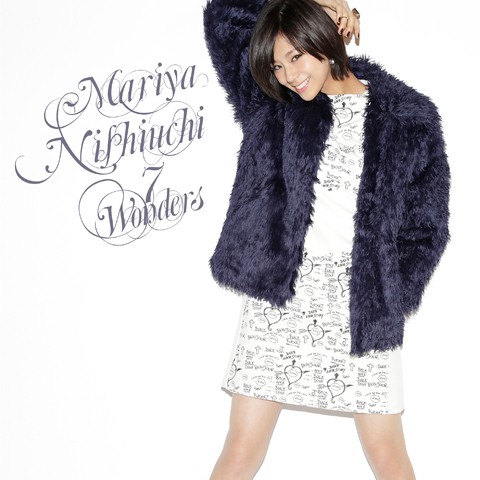 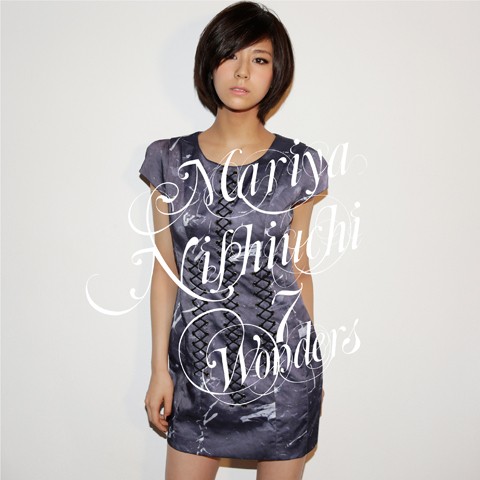