Nogizaka46 to get their first documentary film next year 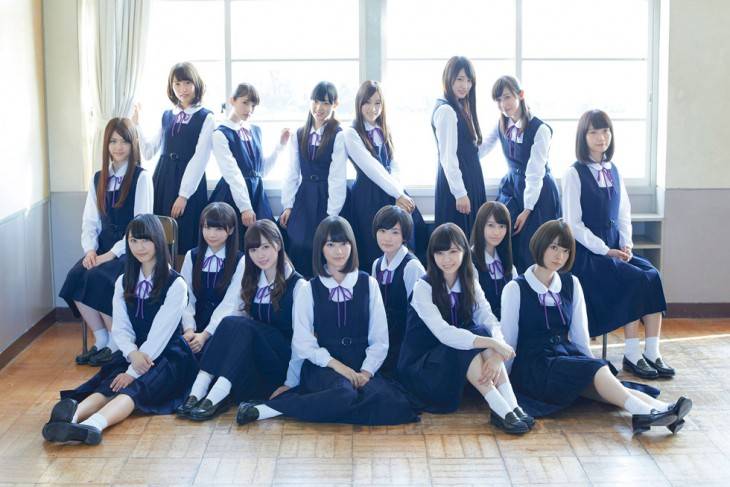 Nogizaka46's documentary film, tentatively titled "DOCUMENTARY of Nogizaka46", will open in theaters in 2015.

This was a surprise announcement made on December 14 during their Christmas live 'Merry X'mas Show 2014' at Ariake Coliseum. During the MC segment of the encore, the venue turned dark, and a digest video of the upcoming documentary film was displayed on screen. The members gave a scream together in response.

Member Sakurai Reika commented, "I can cry just by watching this digest. What should I do... [In the documentary] I think we will show both our good and bad sides, but I want the people who have been supporting us from close by to know everything about us. I'm honestly scared because I don't know what kind of documentary it will be, but please continue to support us."

This will be Nogizaka46's first documentary film. It will reveal the members growth over the past 3 years since their debut in 2011. In addition, it will feature Ikoma Rina's concurrent position between Nogizaka46 and AKB48, Matsui Rena's concurrent position between SKE48 and Nogizaka46, and the group's dream of participating in the 'Kohaku Uta Gassen'. The release date and other details will be revealed at a later date.