'ONE PIECE' to be performed as a Kabuki play 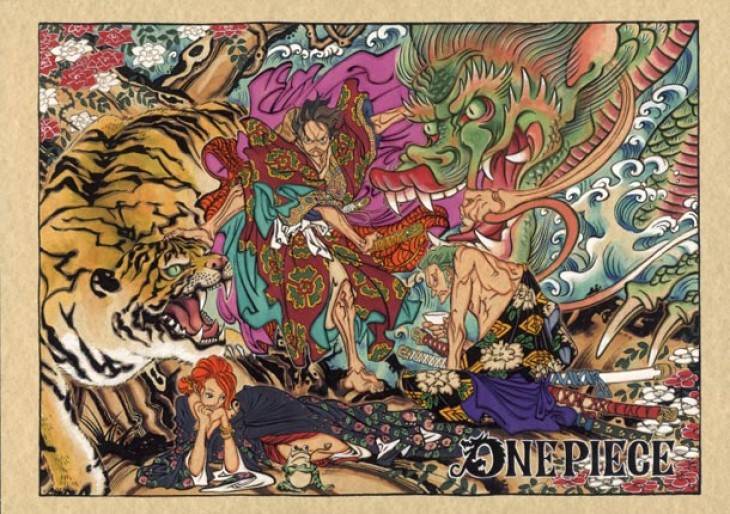 Oda Eiichiro's 'ONE PIECE' will be performed as a Kabuki play at Shinbashi Enbuj? next October and November. The lead will be played by Ichikawa Ennosuke IV.

This was announced during ONE PIECE's stage event at 'Jump Festa 2015'. The play will be presented as a 'Super Kabuki II', a type of Kabuki that incorporates various modern theater technology. More details will be announced via Gekkan Shounen Jump and ONE PIECE's portal site 'ONE PIECE.com'.