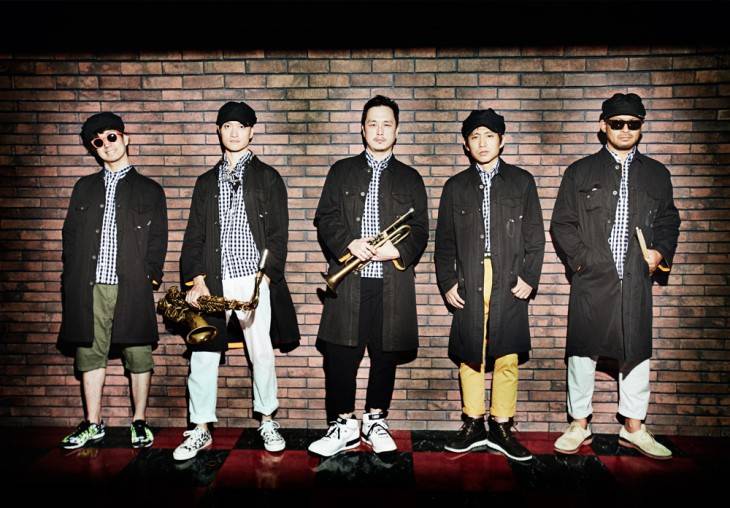 According to the band, the disbandment was decided "after talking with the 5 members, and eventually talking with the staff." They explained, "The members' passion for music hasn't faded at all. It was a positive decision for us."

At this moment, PE'Z is scheduled to hold their customary year-end lives 'EN-MUSUBI2014 ~Chisoutte Iu Gurai Dakara Sore wa Mou~' and their live house tour 'REALIVE TOUR 2015 -STARTLINE-'. Their last live 'EN-MUSUBI' will be held at the end of 2015.

PE'Z formed in 1999 with Ohyama "B.M.W" Wataru (Tp) as the center person. In addition to their performances at live houses and clubs, the group became widely known through their street lives.