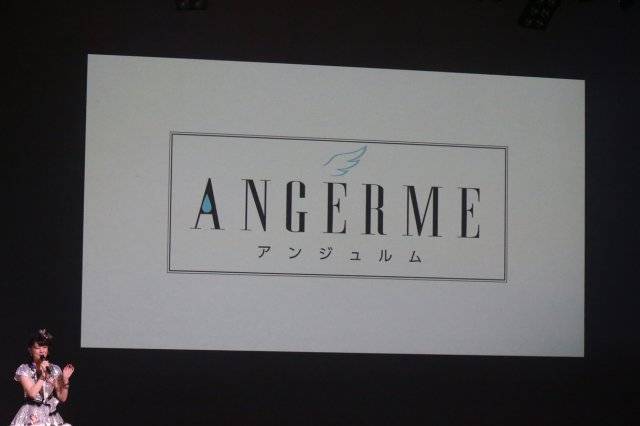 S/mileage has changed their group name to "ANGERME."

This announcement was made during the final day of the group's tour "S/mileage Live Tour 2014 Aki ~FULL CHARGE~" held at TSUTAYA O-EAST on December 17.

"ANGERME" was named by member Nakanishi Kana, based off of over 10,000 submissions made by the public.

Nakanishi explained, "I made up the word by combining 'ange', meaning angel in French, and 'larme' meaning tear. I have a tender image for angel, and I named it wishing to spend days having a tender heart like an angel. Also, you shed tears when your feelings are at their height, like when you are too happy or too sad, so I wanted to shed that kind of tears with you guys."

Listening to her, the audience celebrated the new start of the group with a big applause. 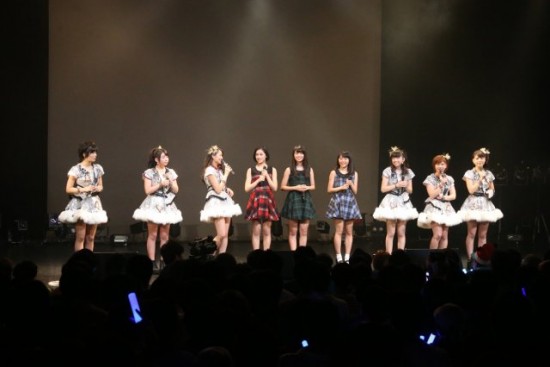 ANGERME will be releasing their first single under the new group name, entitled "Taiki Bansei / Otome no Gyakushu" on February 4.