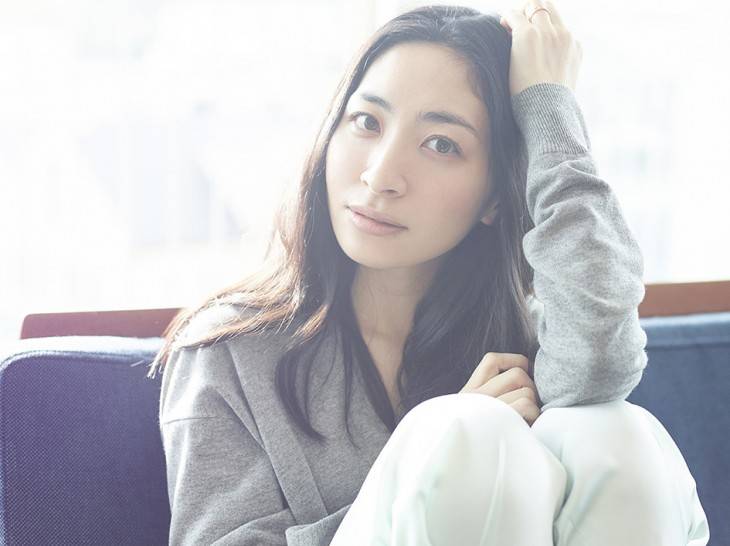 Sakamoto Maaya has announced a project to commemorate the 20th anniversary since her debut! In spring of 2015, she will release a tribute album called "REQUEST", and on April 25, she will hold her 20th anniversary live "FOLLOW ME" at Saitama Super Arena.

The participating artists for her tribute album will be announced at a later date. In the meantime, it was revealed that her 20th anniversary live will feature appearances from Kanno Yoko and the band apart. The limited edition of her new single "Shiawase ni Tsuite Watashi ga Shitteiru 5-tsu no Houhou / Shikisai" will enclose information regarding ticket pre-reservations.