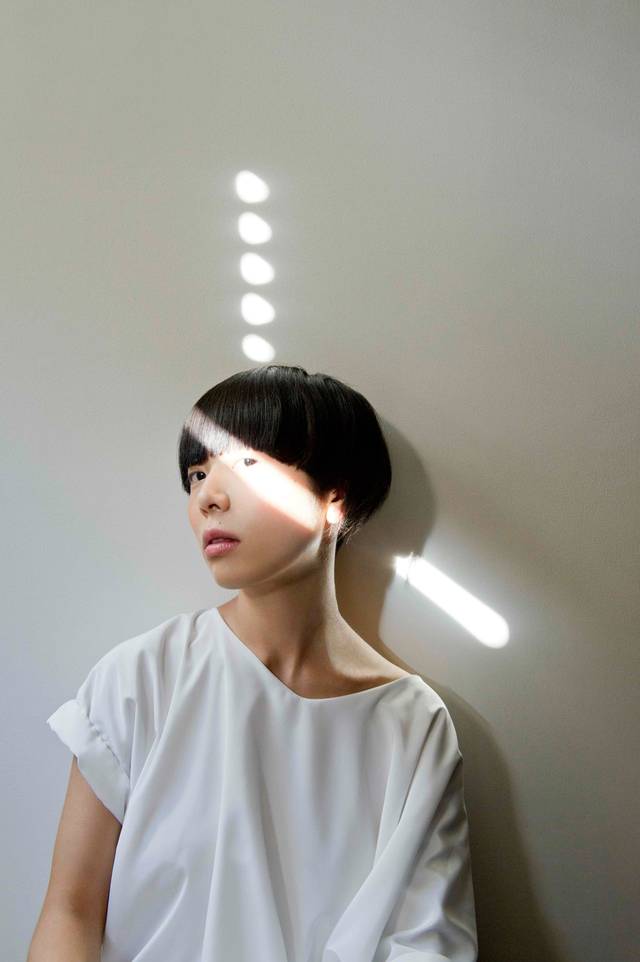 It's been revealed that salyu × salyu will tour Australia in January.

salyu × salyu has 3 shows scheduled for her Australia tour. On the 23rd, she will perform at the art festival 'SYDNEY FESTIVAL 2015' in Sydney. Then she will hold concerts in Melbourne on the 24th and in Brisbane on the 30th.