SCANDAL adds Mexico, Germany, and Singapore to their world tour 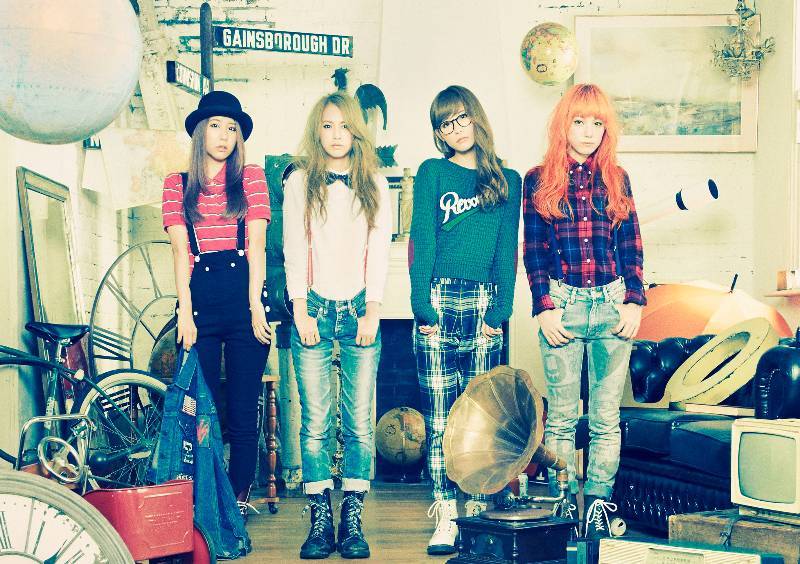 It was already announced that SCANDAL will be making stops in Japan, France, England, the United States, Hong Kong, and Taiwan. At this time, the band have announced

concerts in Mexico, Germany, and Singapore.

Check out the schedule below.