SEKAI NO OWARI reveal title and other details on new album 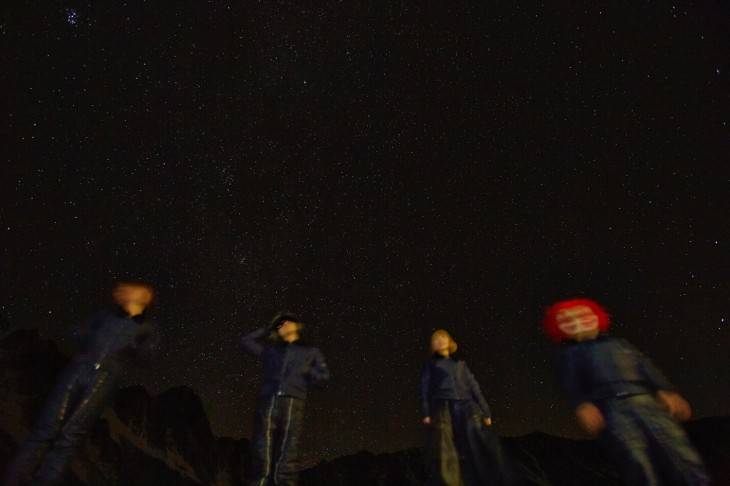 SEKAI NO OWARI have revealed the title and other details on their new album that's slated for release on January 14.

The album's title has been confirmed as "Tree". It will contain a total of 13 songs including their singles "Snow Magic Fantasy", "Honoo to Mori no Carnival", "Dragon Night", and "PLAY", which was the Monday theme song for Fuji TV's 'Mezamashi TV' from April to September, and "Mermaid Rhapsody", which was written as the theme song for the movie 'Kuragehime'. The limited edition DVD will come with footage from the band's live held on April 29 at Saitama Super Arena.

The album's jacket covers feature the members on stage during their outdoors live 'Honoo to Mori no Carnival'. In addition to details regarding their new album, SEKAI NO OWARI have revealed a new artist photo as seen above.