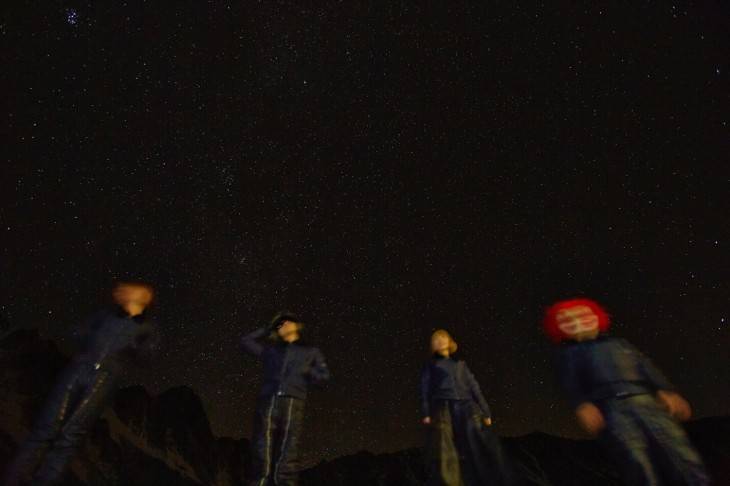 SEKAI NO OWARI will hold live concerts on July 18 and 19 at Nissan Stadium.

The 2-day concert is expected to pull in about 140,000 guests. Ticket pre-reservations will take place until January 18 through the band's official mobile fan club 'S.N.O.W.S', and until January 31 through their paper fan club 'R.A.I.N.S'.

The band has also revealed the PV for their cover of the classic Christmas song "Silent Night". This cover was originally for members of their fan club, but they decided to release it as a Christmas gift to all their fans. The PV was created by SONIC who is also in charge of the band's film direction.