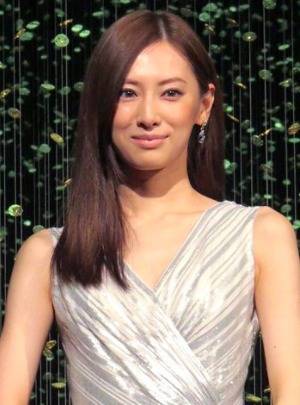 Recently, it was reported by a few weekly magazines that actress Kitagawa Keiko is a "heavy smoker." On December 4, Kitagawa's agency Stardust Promotion updated her official website and denied the reports.

In the diary corner of her website, Kitagawa's management staff wrote, "There have been reports about Kitagawa's smoking habits, but there is no truth in that." They called to her fans, "We ask for your kind understanding and continued support."

When Kitagawa's relationship with DAIGO was reported recently, some weekly magazines claimed that a person close to the couple called Kitagawa a "heavy smoker."